Rounding up the best upcoming smartphones of 2023 is the meat of this tech pie, from top premium flagships such as the Samsung Galaxy S23 Ultra and Xiaomi 13 Pro to budget phones like the Redmi Note 12 Pro Plus. Global launches such as Galaxy Unpacked 2023 and the OnePlus 11 reveal are fast approaching, so here’s over a dozen of what could be the greatest smartphones of the year.

We’ve already seen the Xiaomi 13 and Redmi Note 12 series launched over in China, and you can expect the UK models to sport similar specs. Other big upcoming flagship handsets include the Oppo Find X6 Pro and Samsung Galaxy S23 Ultra, while the Realme GT Neo 5 and Samsung Galaxy A54 will suit those on a tighter budget. Foldable phone fans will also enjoy the Oppo Find N2 Flip and Vivo’s new bendy blower.

So those are some of the biggest and hopefully best upcoming smartphones of 2023 that we know about. Let us know your own pick of the top new Androids hitting this year and anything else that’s buzzing between your ears! 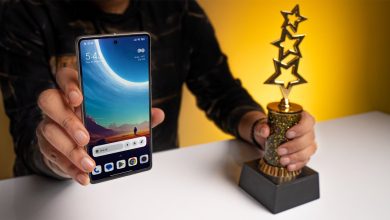 The Smartphone Award That Defines 2022! 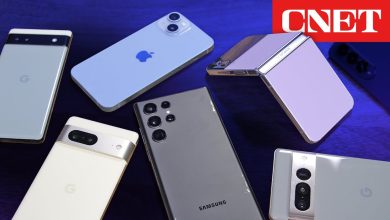 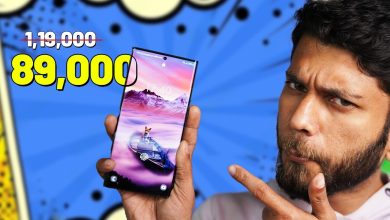 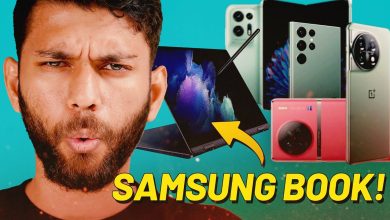 Best Upcoming SmartPhones You Should Not Miss Out On!